Robert Lawrence France is a leading authority on ecological science and the management, design, and history of cultural landscapes, and has been cited ten thousand times in the academic literature. He has taught at the universities of Harvard, Ca’Foscari Venice, and McGill, and is presently a professor at Dalhousie University. Dr. France has published several hundred journal articles and twenty books. Among the latter are those concerning… 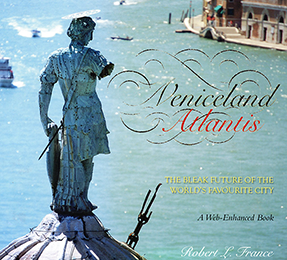 The Bleak Future of the World’s Favourite City 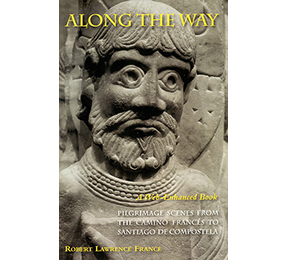 Pilgrimage Scenes from the Camino Francés to Santiago de Compostela