Conclusion
Along the Way
Pilgrimage Scenes from the Camino Francés to Santiago de Compostela
Concluding words in the book Along the Way, Part III, pg. 278-280.

Like ripened apples bobbing to the surface of my consciousness, it is with only minimal effort that I can resurrect vibrant, searing memories gathered from a lifetime of travel of witnessing the devotional practice of the faithful:

And those are just the Christian sites. In my mental rolodex reside an equal number of similarly powerful memories garnered from watching pilgrims at Buddhist, Shinto, Islamic, and Jewish sacred sites, not to mention the humbled and awestruck whom I’ve witnessed visiting many sacred landscapes around the world. And then there are those famous pilgrimages which I have only seen on a television screen: the millions who do the Hajj to Mecca each year, the largest annually recurring pilgrimage, and the tens of millions who venture into the Ganges during the various Kumbh Mela pilgrimages taking place every six to one hundred and forty-four years in what have become the largest gatherings in all of human history.

One would not be wrong to imagine that at times it seems as if pilgrimage has taken over the entire world. Indeed, it has even been stated that the planet is itself but a pilgrim moving on its celestial way through the cosmos… the Milky Way, itself a sometimes moniker for the Way to Santiago de Compostela, otherwise known as the Camino Francés.

Ultreia! to us all 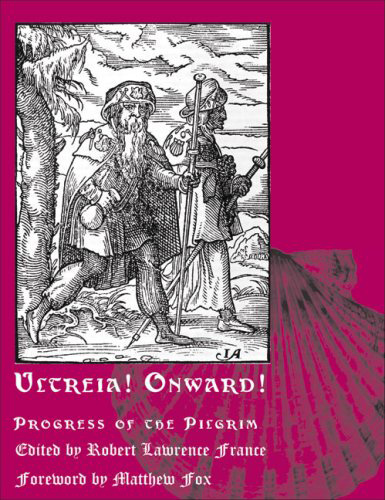